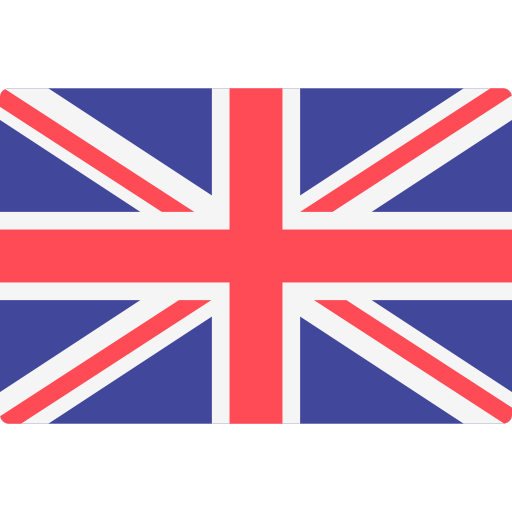 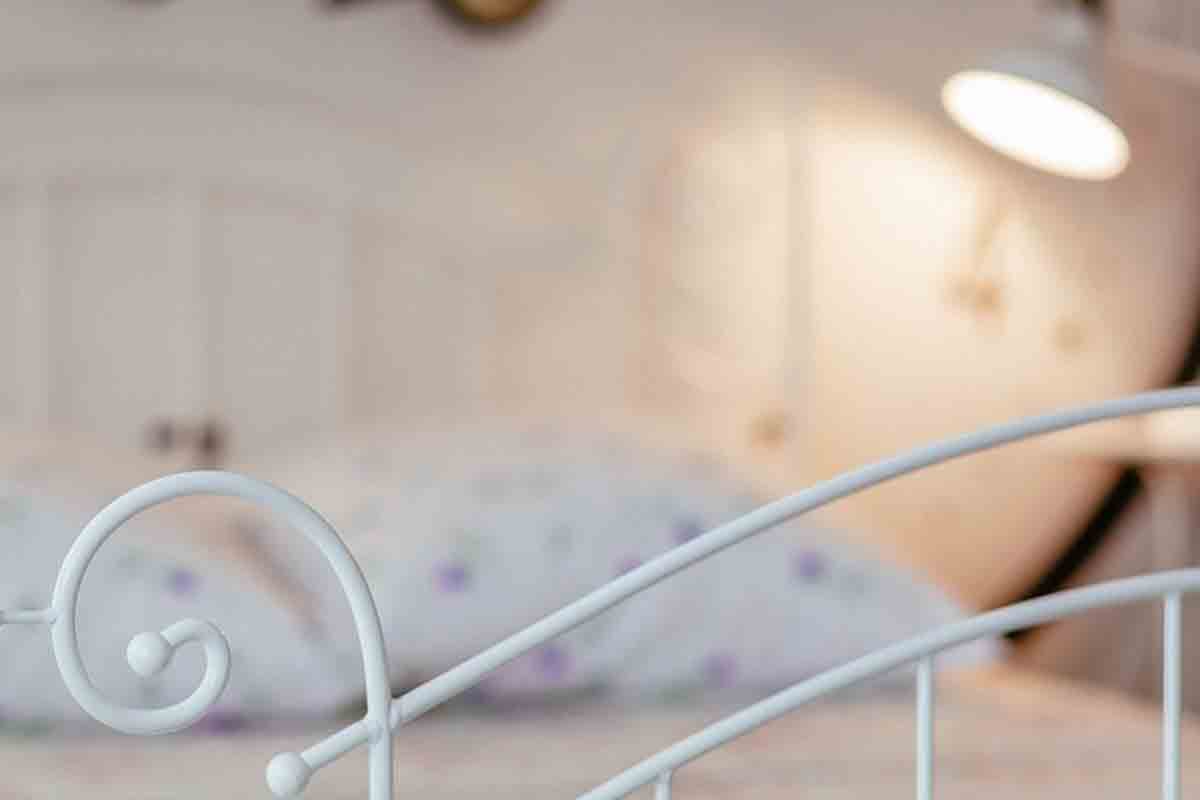 How often do you fall asleep with the lights (or a light source of some source) still on? You might have fallen asleep watching TV, forgotten to turn off the lights because you were too tired, or dozed off while working on your laptop. No matter the reason, you are not alone, as it is estimated that nearly half of all adults sleep with some kind of light on.

Sleeping With Lights On

At night, the pineal gland (epiphysis cerebri)—an endocrine gland in your brain—

produces a hormone called melatonin. Melatonin is important because it regulates as well as synchronizes your body’s circadian rhythm, which is more commonly known as your normal sleep-wake cycle. This hormone is also responsible for other vital bodily functions such as blood pressure regulation, reproduction, and preventing inflammation.


However, research has shown that sleeping with the light on disrupts the body’s melatonin production. Dr. Joshua Gooley of Brigham and Women’s Hospital and Harvard Medical School studied 116 volunteers, aged 18 to 30, and exposed them to room light and dim light for eight hours before sleeping for five consecutive days. Results showed that exposure light definitely shortened the production of melatonin by an average of 90 minutes. It also revealed that light exposure while cuts off melatonin by more than 50 per cent.


Research conducted by Chronobiology International determined that people who were exposed to excessive amounts of light at night had significantly higher blood pressure than people who slept in the dark.

Do you like using gadgets before sleeping or watching TV in bed? If so, you should stop it immediately. Electronics such as smartphones, laptops, tablets, and televisions emit blue light that can trigger migraines.


Blue light causes oxidative stress, which in simple terms means your body’s ability to flush out toxins is severely hampered. This leads to migraines, eye strain, and in worst case scenarios, even blindness.


Another thing that can make the migraines worse is lack of sleep. As previously mentioned, being exposed to too much light at night interferes with your natural sleep-wake cycle, which makes you wake up earlier than you intended, thereby causing a bad headache.

From everything that has been mentioned, there is no question that sleeping with the lights on has an adverse effect on your health. Over time, the issues that arise from exposure to light at night can snowball into sleep disorders such as insomnia.


Here’s how it can happen. When your body has low melatonin, your sleep quality suffers. You don’t feel well-rested because you find yourself waking up in the middle of the night, not just once but numerous times. The lack of rest causes you to get migraines as soon as you wake up in the morning. Sooner or later, a pattern like this will develop into insomnia.

When you haven’t had a good sleep for quite a while, it’s not only your physical state that suffers, but your mental state as well. Several studies have proven the direct correlation between insomnia and depression, and the worst part is that it’s often a vicious cycle.


When you have insomnia, you don’t feel well emotionally, so you end up with depression. In turn, this depression makes it harder for you to fall asleep and worsens your already existing insomnia.

Know more: Let's sleep well! Here is everything you need to know.

What if I’m Used to Sleeping With the Light On?

As adults, many of us have brought the habit of keeping lights on from childhood. It might be in the form of a lamp beside our bed or leaving the television on. Even the simple act of scrolling through your phone during bedtime already reduces the melatonin in our body.

Because you’re used to having different light sources on during bedtime, it’s difficult to suddenly go without lights. We want to help you transition gradually, so that you can still sleep comfortably. You can start by using a small night light that emits red light, as this colour is not detrimental to your melatonin levels. You can also try gradually lowering the lights in your home before totally turning them off by bedtime.

When you tend to scroll through your phone and answer messages until the wee hours of the morning, you can try moving your phone to a clothes drawer or into an adjacent room. This will help you resist the temptation to open your phone every time it pings. If it is an urgent message, however, wear glasses that protect your eyes from blue light and retain your body’s melatonin level.

Along with avoiding activities that stimulate our brain, try exercising earlier in the day so that your body can begin preparing for sleep right when it’s bedtime. The same can also be applied when eating. Avoid large meals, caffeine, and alcohol at least two to four hours before bed.

If you happen to be working on a night shift and go to bed in the mornings, you can try purchasing blackout or room-darkening curtains. This will also help trigger melatonin and help you adjust to your work schedule.

The Effect of Light on Sleep-Wake Cycles

While doing these exercises to help you sleep better, pay attention to your Circadian Rhythm. This ability allows our body to prepare either for sleeping or for waking up. If you’re able to manipulate your light exposure before these two important activities, then you can make better sleeping routines.

Here are some things to take note of:

The quality of your sleep is affected by different factors. Having a dark, quiet space is essential for a deep sleep. When we always wake up feeling sleep deprived, we are only exposing ourselves to health problems.

The next time you go to sleep, work your way to sleeping with the lights off. It may be through dimming your lights, purchasing a snuggly heating pad to increase relaxation and hasten sleepiness or avoiding TV before bedtime. Eventually, you’ll get to the point where you can sleep in a totally dark room.

Wellcare is here to help you get better sleep. From snuggly heating cushions, electric foot warmers to electric blankets, we have a range of solutions designed for your maximum warmth and comfort while sleeping, this is known as the BBC (Best Bed Climate) Design. Our products are also manufactured using only high-quality materials to ensure your complete safety.

In addition to that, Wellcare uses the 4D Dynamic Warmth Flow (4D DWF) system, the latest innovation in electric heating technology. The 4D DWF system mimics the human body’s own breathing to ensure that heat is evenly distributed throughout the product.

So, what are you waiting for? Go ahead and Grab a Wellcare product today.

Wellcare Co., LTD. was established in 1995 with “increasing the value of life and creating family happiness” as the company’s original goal with a focus on delivering better life experience through healthcare products and relaxation technologies.

Wellcare Co., LTD. was established by two sisters, Cindy and Jessica Wu, in 1995. The company’s goal is to focus on delivering better life experience through healthcare products and relaxation technologies. The company name, Wellcare, has two aspects, well care and we care. Everyone at Wellcare has your best interest at heart to provide the best products to show we sincerely care.  Learn More

** Wellcare collects valuable information and data from the internet and turn them into easy-to-read blog articles. The lifestyle guide provided by Wellcare is intended to provide useful information, share experience and help people enjoy a healthy life but cannot replace a doctor's advise.